Simon Cowell has shared some insight into his incredible body transformation which saw him lose inches off his waist, while revealing his top diet secrets in order to stay in shape and looking slender.

The Britain’s Got Talent judge lost four inches off his waist after going on a health kick before the coronavirus pandemic – and then managing to stick to it during lockdowns and quarantining.

After seeing photographs of himself from four years ago, where the music mogul looked a little more stocky, he has vowed to forever cut out eating sugar, dairy or gluten – forever, according to Mirror Online.

The Britain’s Got Talent judge said: “Cutting all that out is what has made a difference, genuinely.

“Ironically I was out on my bike as my exercise. I did ten or 11 miles every day.

“Even though it’s an electric bike I’d have it switched off until I needed it. It’s the best way to exercise because it’s fun.

“It’s a combination of all that stuff. It gives you energy and makes you feel better.

“I looked at a picture of myself from four years ago and thought, ‘Oh christ’.

“The diet I had then… phew.And everyone thinks I’ve had a gastric band – I haven’t.”

The Little Britain comedian and children’s book author said: “You paid your double to have plastic surgery and also a gastric band.”

Simon replied: “I haven’t had a gastric band.”

David added: “I’m not saying you have, you’ve obviously lost weight naturally – but the person who is Simon’s double needs it to lose a bit of weight.

“Simon looks very well. He looks younger and younger every year, I don’t know how he does it.”

He recently admitted that he indulges in a very retro meal before heading out for dinner.

The music mogul confessed he tucks into a plate of beans on toast before going out for meals with Lauren.

He said he does this because he knows he’s not going to like anything on the menu.

“I’m not a big eater. I don’t enjoy it that much. I’d rather have a beer than eat, any day of the week,” he told The Sun.

“Sometimes when we are going out for dinner because I know I’m going to hate the food, I have baked beans on toast before I go, then eat nothing,” Simon said.

The X Factor creator said he hated going to weddings or parties “where the food is horrific”, and would much rather stay at home.

Don’t miss the latest news from around Scotland and beyond – Sign up to our daily newsletter here. 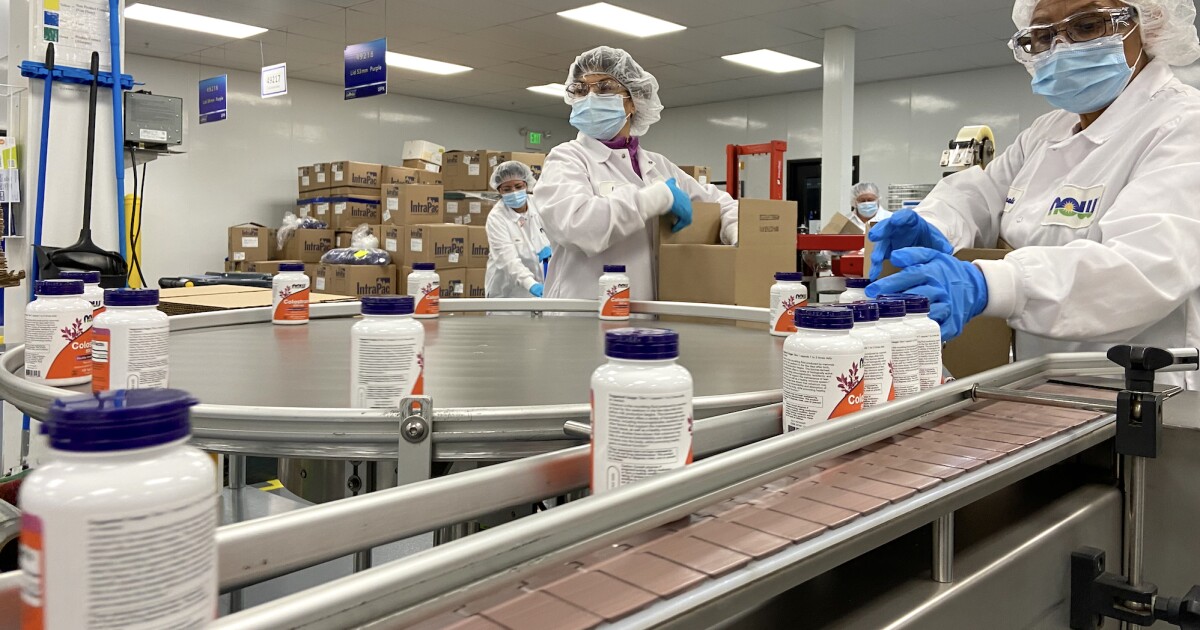 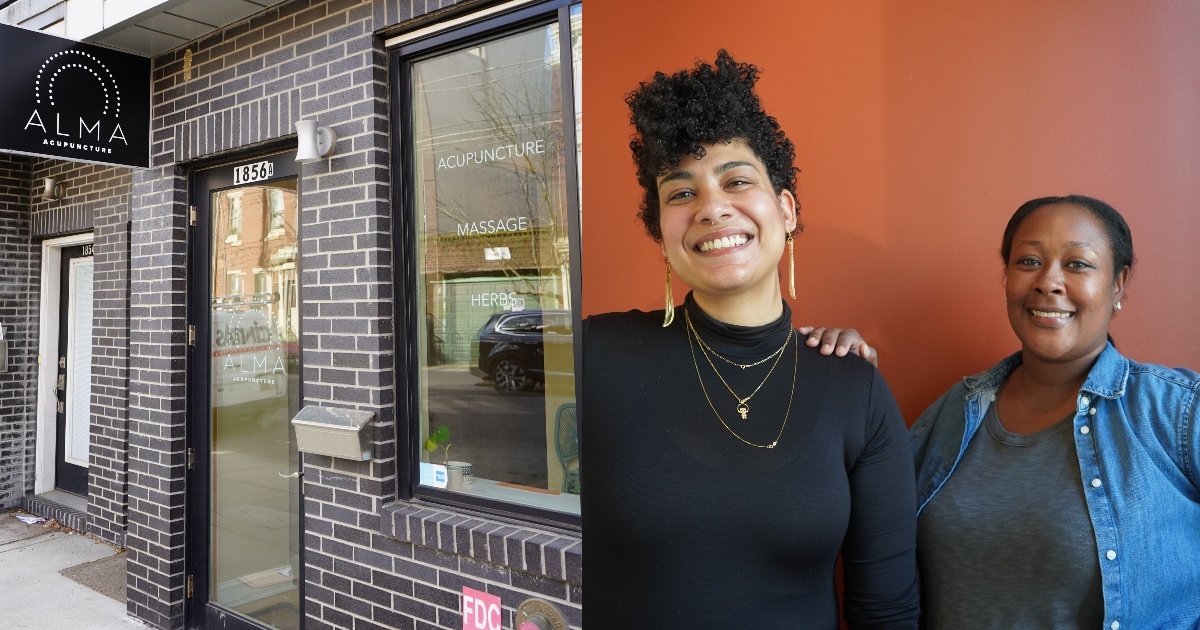