Ricky Hatton showed off his incredible weight loss on social media and admitted he didn’t think it was possible.

The former world champion will return to the ring against Marco Antonio Barrera in Manchester in July 2. The fight will be an exhibition bout for charity held over eight rounds but with no score kept and no winner announced.

But despite the nature of the bout, Hatton has been training hard ahead of his first outing since he was beaten by Vyacheslav Senchenko in 2012. And he took to social media to show off his weight loss and said: “Never thought I’d get here again. Well I have. The bad days don’t last forever, only you can change it and change it you can, Positive stuff, every day, you can do it.”

Hatton, 43, who lost three times as a professional, insists his return at the Manchester Arena is not the start of another comeback. “I am doing this for fans who struggled being locked up with Covid,” he said. “I got a call and was asked if I would come back to do this for the fans who have been locked up for ages after Covid.

“Covid has been tough for me, for everyone. I want to inspire people who have had mental health problems, too. They can look at me and say ‘He struggled and now look at where he is’ so they can do it too.”

Barrera, 48, held world titles in three weight divisions but has not fought since he beat Jose Arias in 2011. And Hatton told Sky Sports: “I can’t wait to be honest with you. Even though we retired, we’re not dead, we’re still proud champions me and Marco.

Are you looking forward to seeing Ricky Hatton back in the ring? Let us know in the comments section below

“We’ve still got to set ourselves goals, we’ve got dreams to live. It was an easy decision to make. It’s an exhibition but it will be competitive, because we’re both proud champions. I don’t think he’ll want to come to Manchester and have me box his ears off, and I don’t think I’d like Marco to box my ears off either.

“We all know what a great fighter Marco was, no one needs to tell me, but to actually go in there and share the ring with him and find out first hand just how good he is it’s going to be a dream come true. Trust me, none of the fans will leave this event disappointed.” 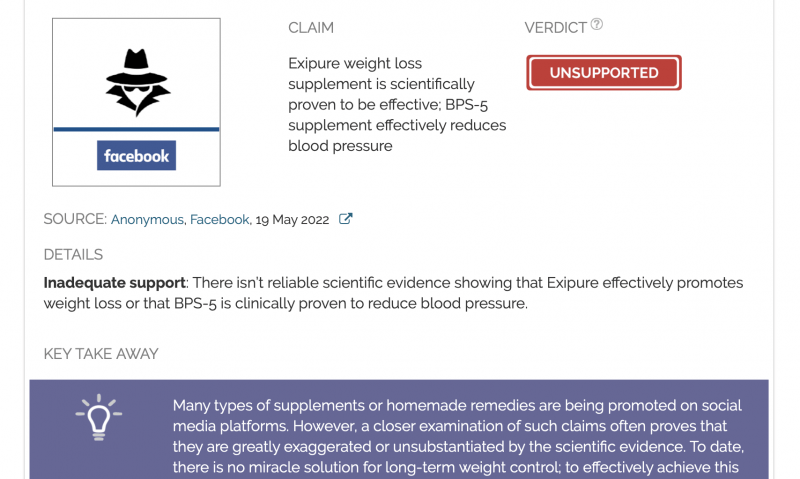