Kylie Jenner welcomed her second child, a son, in February, and initially revealed she and Travis Scott had named their baby Wolf. However, she soon backtracked, and announced they had changed the tot’s name

Kylie Jenner said she’s ‘trying to be healthy and patient’ over her baby weight loss.

The 24-year-old reality star and cosmetics billionaire welcomed her second child, a son, back in February.

Kylie and rapper Travis Scott are already parents to daughter Stormi, 4, and announced the safe arrival of their baby boy in a sweet post on social media, revealing that he was called Wolf.

However, The Kardashians star soon backtracked, and told her fans she had changed her mind, and the tot’s moniker was no longer Wolf, but something different. She’s yet to reveal what name she and Travis have chosen.

Kylie shared details of her postpartum struggles with her fans
(

The youngest of the KarJenner siblings has kept both of her pregnancies under wraps, and hidden away while she prepares for birth.

But in a rare post regarding details of her pregnancy, Kylie told her 334 million followers on her Instagram Stories about her struggle to shed the baby weight.

She uploaded a short video of her working out on a treadmill, and confessed she’s trying to stop feeling frustrated with the slow and steady weight loss.

Kylie announced her pregnancy in a sweet video
(

“Gained 60 pounds again this pregnancy,” she wrote atop the clip.

Kylie said she’d lost 40lbs, and is “just trying to be healthy and patient” as she gets back to her pre-baby shape after welcoming her son just a few months ago.

The mum-of-two said her favourite workout method is walking and pilates, and she combines the two to create her own personalised gym session.

Kylie has opened up about her struggles – both physically and mentally – after giving birth to her son, and she has been praised by other new mums for sharing realistic pictures of her body on social media.

She gave birth to the tot, who they initially named Wolf, earlier this year
(

Speaking about her “postpartum” experience, Kylie admitted it’s been harder this time round, compared to when she became a first-time mum with Stormi.

“It’s very hard. This experience for me personally has been a little harder than with my daughter,” she shared.

“It’s not easy mentally, physically, spiritually. It’s just been crazy. I didn’t want to get back to life without saying that because I think we can look on the internet and it could look a lot easier for other people, but it hasn’t been easy for me,” Kylie confessed. 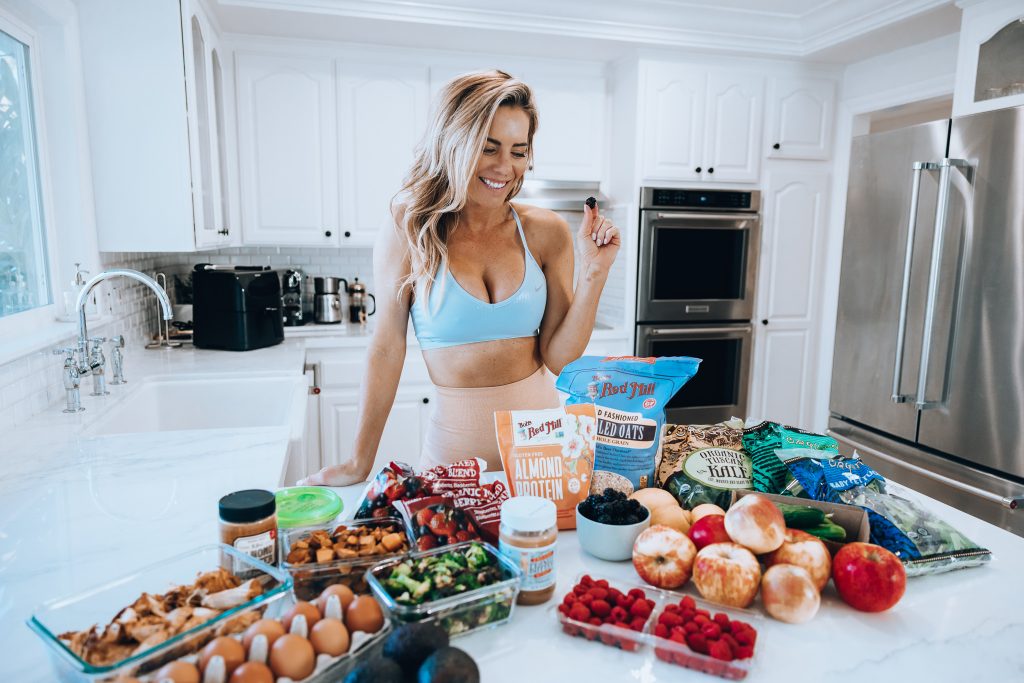